Haas have become the first team to unveil their 2020 F1 livery after they revealed the VF-20's new look. Before the car hits the track for pre-season testing in Barcelona next week, here's how the American outfit's colour schemes have evolved, from their first car in 2016 to this year's challenger. Last season was the most difficult yet for the newest team on the grid as they struggled with an inconsistent car and lost their title sponsor mid-season. Haas have gone back to a more traditional look. The American outfit switched to a black and gold livery ahead of the 2019 season after Rich Energy became the team’s title sponsors. That ended in disaster and was part of a rather forgettable campaign for the team as they were only able to muster 28 points in the Constructors’ Championship. But, they are hoping a return to a familiar look will bring back some of the good times that the team have experienced during their relatively short life as a Formula 1 team.

Haas admitted it would take until the new season to address them properly. The VF-20 is the product of last year’s painful lessons and as a result there will be many anxious faces at Haas not only when it tests for the first time but, just as importantly, over the opening races. With little change in the technical regulations compared to last year the VF-20 is a clear evolution of its predecessor. And while teams are likely to hold back their major aerodynamic changes until later, the car’s front wing already sports a noticeably different shape, following the trend for ‘outswept’ designs which its fellow Ferrari users preferred. At the rear of the car there is little indication of any significant changes in the layout of its Ferrari power unit, which was widely thought to be the best in the championship last year. However the car’s air intake is noticeably different to last year’s, adopting a triangular shape more similar to that used by the factory team.

Gene Haas, founder of Haas Automation and chairman of Haas F1 Team stated that “I’m pleased to see the car return to the more familiar Haas Automation colours, it’s certainly a livery that people identify with. Frankly, I’m hoping the VF-20 will return us to the kind of form we ran in 2018 when we finished fifth in the constructors’ championship. 2019 was a tough season to endure. We’ve been through a real education process, one that comes to all Formula 1 teams at some stage. I’m trusting we’ve learned from those lessons and have applied that knowledge into making the VF-20 a more competitive entry. It’s important to me that we’re back in the mix and consistently scoring points, we certainly have the capability and we’ve proved as an organisation we can do it.”

As per Guenther Steiner, team principal “It’s always exciting to see the development of a new Formula 1 car and undoubtedly the VF-20 has to deliver where our previous car didn’t. With the regulations remaining stable into this season, it’s allowed us to improve our understanding of the car and to scrutinise ourselves more in order to find solutions and applications to channel into the design of the VF-20. Last year was definitely a set-back, one I would never have asked for, but you learn from such situations – we all have. Everybody at the team was forced to look at themselves and understand what they can do better. I’m looking forward to seeing the VF-20 make its track debut. As always in testing, you want many things, but lots of mileage, reliability and speed would be welcomed as we ready ourselves for the first race in Australia.” 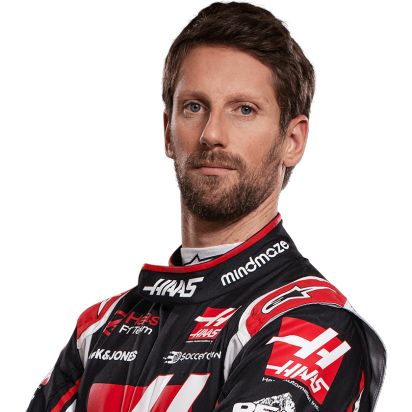 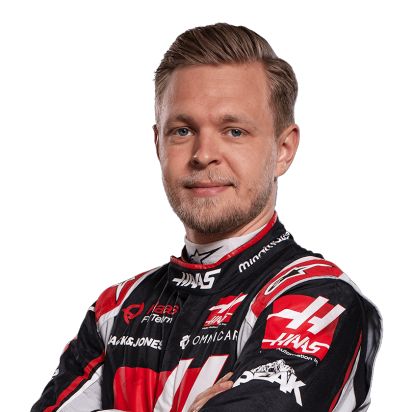