BWT Racing Point reveal the RP20 for the 2020 FIA Formula One World Championship. The 2020 BWT Racing Point Formula One car, the RP20, implements the changes in regulations for the 2019 season, with updated aerodynamics - in particular, new front and rear wings. With a new livery, incorporating the colours of the partners BWT, the new contender looks aggressive, racy - ready to take on the challenge of the new season

BWT Racing Point'S entry throws down the gauntlet at the biggest teams in the the pinnacle of motorsport. The RP20 aims to be competitive from the start and help the team push forward as it closes the gap towards the front of the grid.

The RP20 is entirely new, meaning that there’s very little carryover from their 2019 car. For 2020, the car was designed from scratch, starting from almost a blank sheet of paper – which is very exciting, because the team hasn’t been in a position to do this in a very long time. Team has applied everything that they have learnt over the past seasons, combined this with what they seen seen adopted by some of our competitors, and they have given it their best shot at optimising the final season of these present regulations

In recent seasons, we have had two main weaknesses: car has had an Achilles heel as far as balance is concerned and also struggled on high-downforce circuits. For 2020, RP20 have addressed these two factors. As such, the drivers should notice a significant difference in terms of on-track performance. Both Checo and Lance have already noticed a change in the simulator, so it is hopeful that this performance will carry over to the track – especially with a strong combination in their driver line-up. 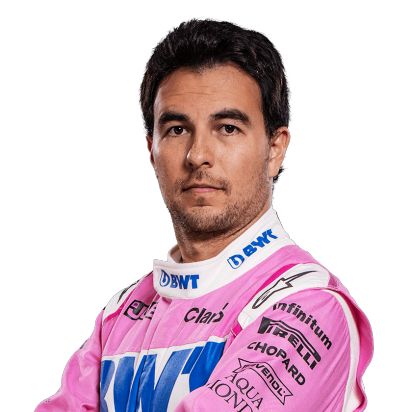 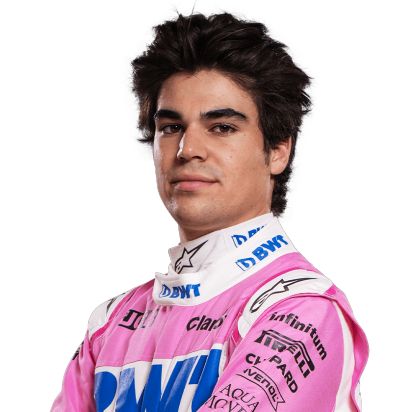