The Mercedes-AMG F1 W11 EQ Performance is an evolution of last year’s contender – the car that won Mercedes its historic sixth consecutive double championship. The team has looked at a myriad of areas to improve the car and has changed the vast majority of the over 10,000 parts of the car to extract more performance. The Mercedes-AMG F1 W11 EQ Performance is expected to become the fastest Mercedes race car ever built. “The regulations stayed largely the same for the new year, so for us it was all about trying to make sure that we don’t run out of development steam on a package that worked pretty well for us last year,” said James.

In addition to many detail changes and smaller improvements, the team has introduced three larger changes – one at the front, one at the middle and one at the back of the car.

2020 is a special year for the Mercedes-AMG Petronas F1 Team as the outfit celebrates its 10th anniversary as the modern Mercedes works team in Formula One. On 14 March 2010, the new Mercedes F1 team competed in its first race, the 2010 Bahrain Grand Prix. Since then, the team has started in almost 200 Formula One Grands Prix (198), taken 93 victories, 194 podium places and 48 one-two wins.

Similar to the development on the chassis side, the all-new Power Unit – christened Mercedes-AMG F1 M11 EQ Performance – is an evolution, as the regulations stayed largely the same. However, while the chassis regulations go into their second year of relative stability, the technical regulations around the Power Unit have not had any major changes since the introduction of the current generation of 1.6 litre V6 hybrid engines in 2014, making the hunt for performance increasingly difficult.

In addition to larger radiators in the car, the team has focused on making the cooling more efficient by proving out higher operating temperatures for the engine.

In the six years since its introduction, the Mercedes PU has made significant progress not just in terms of power output and reliability, but also in terms of its efficiency. From 2014 to today, the thermal efficiency has improved from about 44 percent to over 50 percent. Thermal efficiency describes an engine’s ability to convert fuel energy into useful work. Achieving more than 50 percent means that more than half of the energy in the fuel can be used to propel the car – making the current F1 Power Unit one of the most efficient internal combustion engines ever built. A typical road car engine would usually reach about 30 percent of thermal efficiency. 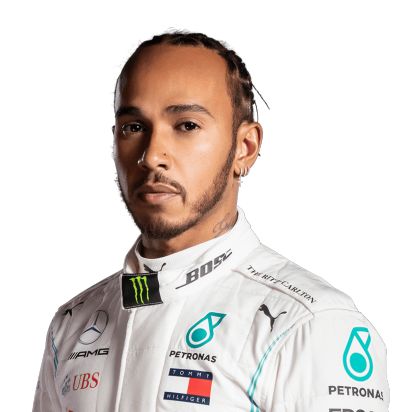 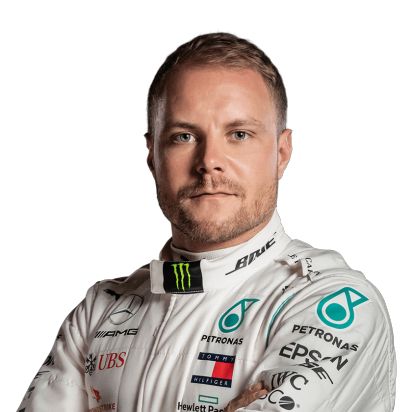