The 2020 competition vehicle is based on a Renault R.S.20 chassis developed and manufactured at the Renault F1 Team centre in Enstone. It was originally intended to compete in the 2020 Formula One World Championship, but under an agreement reached between teams and the Fédération Internationale de l'Automobile, 2020-specification cars—including the R.S.20 will have their lifespan extended to compete in 2021.

The chassis was designed by Nick Chester, Simon Virrill, Matthew Harman and Dirk de Beer with Marcin Budkowski overseeing the design and production of the car as executive technical director and Rémi Taffin leading the powertrain design. The car was planned to make its competitive début at the 2020 Australian Grand Prix, but this was delayed when the next nine events in were cancelled or postponed in response to the COVID-19 pandemic. It is set to be driven by Daniel Ricciardo and Esteban Ocon in 2020, and by Ocon in 2021 as Ricciardo is due to move to McLaren.

The Renault R.S. 20 is the last car to be designed by Nick Chester. Chester was replaced as Technical Director in the off-season by former McLaren Engineering Director Pat Fry. Peter Machin was replaced as Head of Aerodynamics by Williams' former chief aerodynamicist Dirk de Beer, who had returned to Renault after last working for the team in 2013. 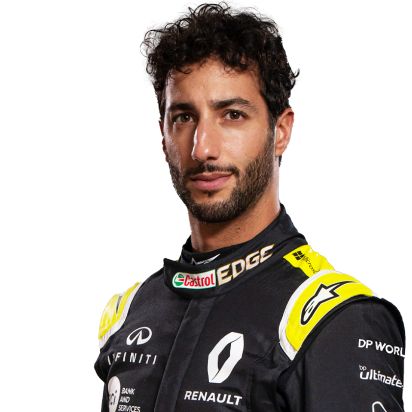 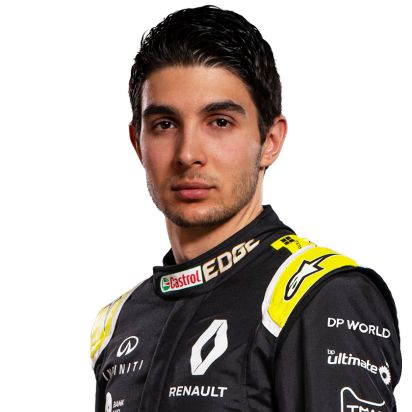