The Red Bull Racing RB16 is a Formula One racing car designed and constructed by Red Bull Racing to compete during the 2020 Formula One World Championship. The car will be driven by Max Verstappen and Alexander Albon who are teammates for the second year running. The RB16 is the second Red Bull car to use Honda engines.

The car was planned to make its competitive début at the 2020 Australian Grand Prix, but this was delayed when the race was cancelled and the next three events in Bahrain, Vietnam and China were postponed in response to the COVID-19 pandemic. The Aston Martin Red Bull Racing RB16 makes its track debut at the Silverstone Circuit in the UK, one week ahead of the start of pre-season testing in Barcelona.

Red Bull Racing came into existence late in 2004 – under the guidance of Team Principal Christian Horner – with ambitions to challenge for race victories and world championship titles. Ahead of the major rule changes coming in 2021, the 2020 Technical Regulations were stable and most of the changes, such as access to an extra MGU-K and reductions in testing, being contained in the Sporting Regulations. As such the design of RB16 was all about refinement of lessons learned from RB15 and exploiting areas where gains were still on offer.

With largely unchanged technical regulations for the 2020 season, the RB16 was based on its predecessor the RB15. The RB16 featured a narrower nose with two additional inlets at its front, as well as a redesigned bargeboard area and smaller sidepod inlets. The car also featured a large 'cape' element below the nose, bodywork that was popularised by redbull in 2017 but that Red Bull had not yet adopted. Parts of the rear suspension were raised, and the rear wing featured two supporting pillars compared to its predecessor's one. The team also redesigned the front multi-link suspension of the car, with team principal Christian Horner stating that the intention was to improve the performance of the car in low-speed corners. 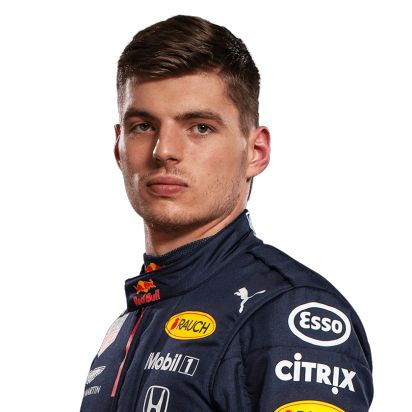 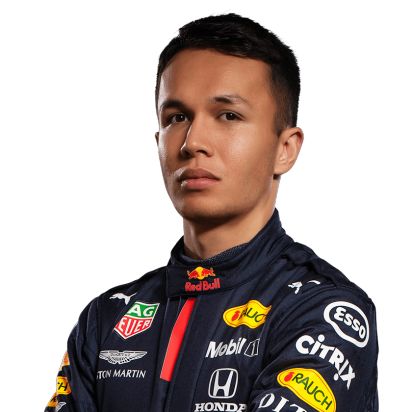